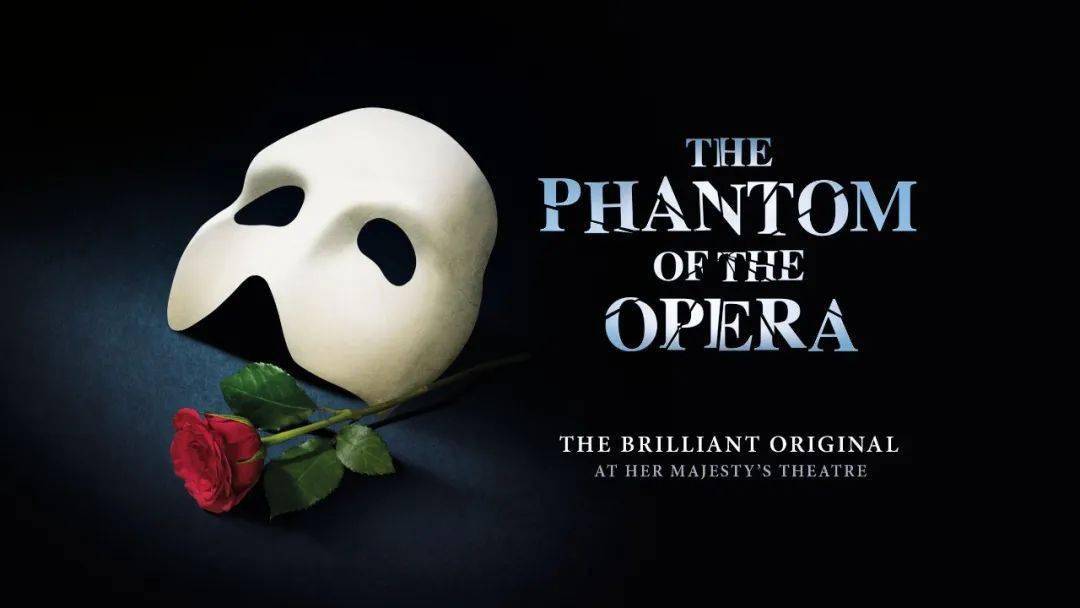 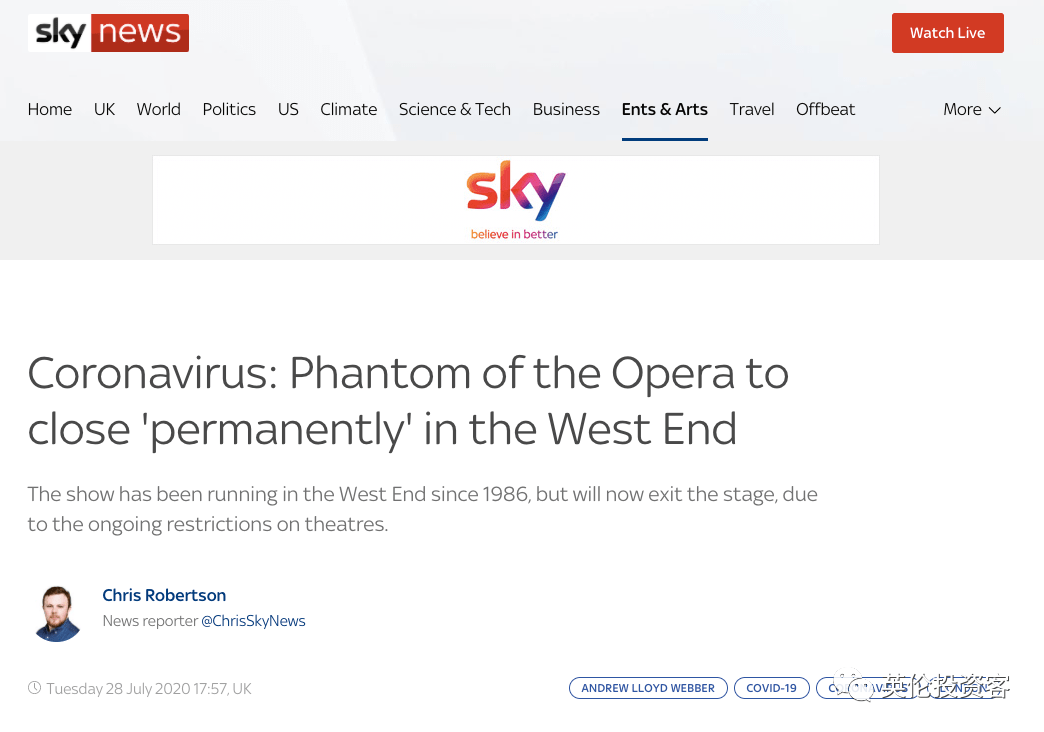 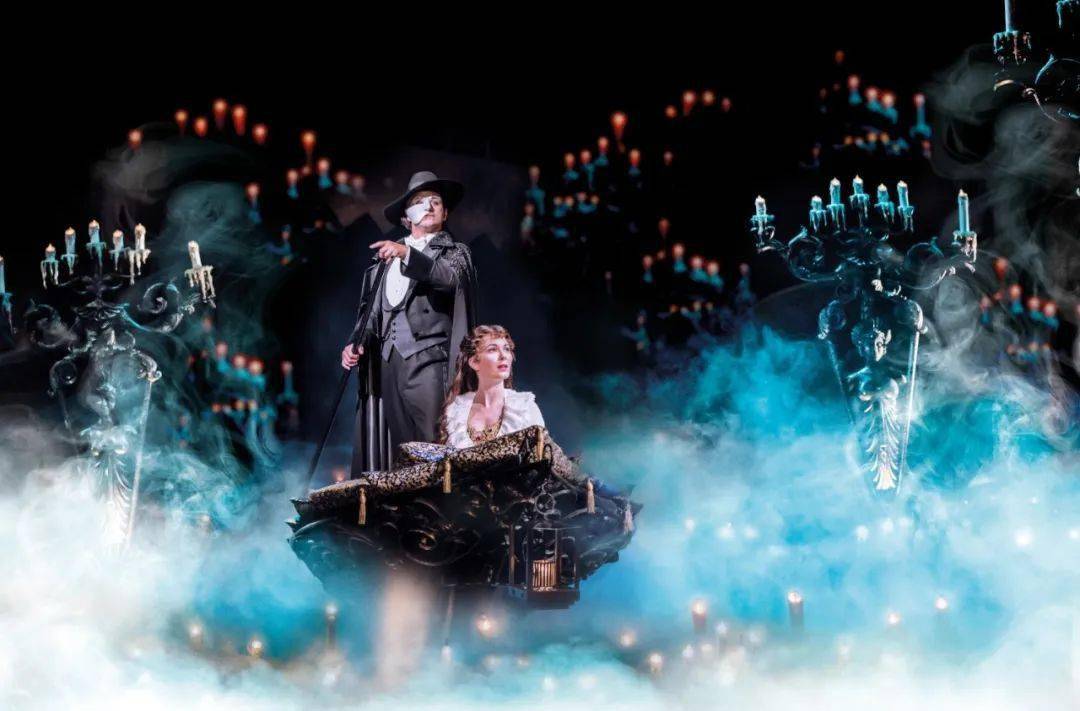 On top of this, Andrew and I have had to sadly permanentlyshut downour London and UK touring productions of The Phantom of the Opera, but are determined to bring it back to London in the future. 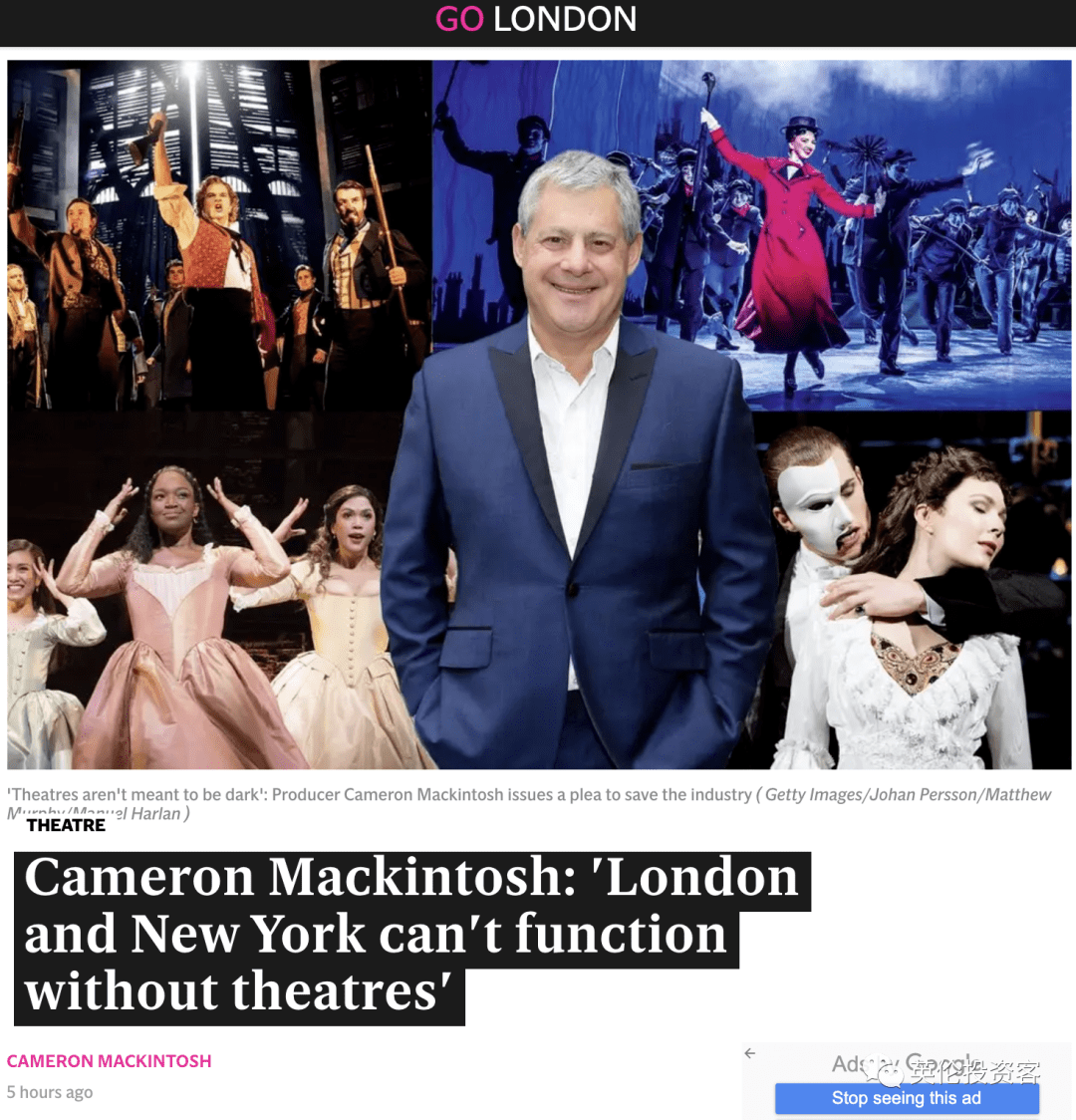 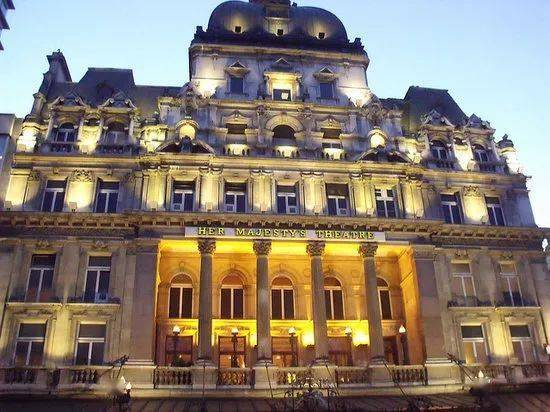 London’s theatre crisis rose to new heights of absurdity last week when Andrew Lloyd Webber brilliantly exposed the artistic and commercial bankruptcy of trying to apply social distancing to indoor mainstream theatre. Even the most optimistic theatre practitioners among us came to the conclusion that it is a disaster.

It was all Alice in Wonderland in its ridiculousness: images of distanced patrons dotted around the huge Palladium theatre, members of Public Health England stalking the stalls to check masks covered everyone’s face properly, meanwhile Health Secretary Matt Hancock was saying that masks would not be needed to be worn in cinemas and theatres! Even the expensively imported Korean hygienic fog machine got condemned as unsafe by PHE — the Marx brothers would have difficulty topping that. Andrew is trying his best for the profession he loves, for goodness’ sake.

The Treasury and the Department for Culture Media and Sport have now confirmed they will not even consider the question of whether social distancing can be dispensed with until sometime in November, so the possibility of a proper Panto at Christmas is almost certainly “behind you!” Andrew has said there are Chinese investors trying to snap up our heritage in these precarious times. Rest assured I have no intention of letting any of my West End theatres go East.

With no endgame to this crisis in sight, last week I had to follow through with the awful, distressing downsizing of my organisation to ensure my company’s survival. In early May I warned Culture Secretary Oliver Dowden and the Government that this would be necessary unless we received financial help. Despite the recent announcement of a £1.57 billion rescue fund for the arts, this help still hasn’t materialised. When Covid hit, all my eight theatres were packed with hit shows including some of my own. So as by far the largest independent employer in the West End it is not surprising that as both theatre owner and producer, with no outside investors, I’ve taken a huge financial hit. On top of this, Andrew and I have had to sadly permanently shut down our London and UK touring productions of The Phantom of the Opera, but are determined to bring it back to London in the future.

The theatre has made me a wealthy man but I have already ploughed back most of that wealth into my business, refurbishing my theatres, keeping my shows in tip-top shape, as well as supporting the livelihood of thousands of talented colleagues around the world. With theatres closed indefinitely, I have had to let go all the actors, musicians, stage staff and freelancers that work for me. My loyal production and theatre management staff have been cut by 60 per cent reduced to a dedicated team who will look after these priceless historic buildings so they are ready to ramp up back into production the moment the Government accepts that social distancing, which I have been totally opposed to from the outset, is no longer a requirement.

But even without it, we will need at least four months to remount our productions, rebuild our advance bookings and public confidence and bring our artists back to performance pitch. I’m still hopeful that by Easter next year most of my productions and some of our theatres can reopen, so I can start re-employing most of the staff I’ve had to let go. But we’d need to reopen our box offices in November. If the Government is unable to support this, we’re likely to have to push back our reopening to next summer, causing further devastating losses to both the theatre industry and London’s economy, to which I have already contributed more than £1 billion in tax.

Theatres will endeavour to make attending a show as safe as possible for both audiences and artists, but the successful return of major hit shows and a few of the new ones are the key to bringing back audiences and restoring confidence in the West End. Quite naturally the producers of these shows, myself included, are being very careful about when they think they have the best chance of succeeding because if these shows don’t work and pay their way the outlook will be very bleak indeed. Delfont Mackintosh Theatres have striven at all times to keep our patrons realistically informed about our position and are grateful for the public’s understanding and the majority wish to roll over their bookings to new dates next year.

Many of the new productions booked to open this year are already rescheduled for mid-2021 at the earliest, whatever the Government says about reopening dates. Back in early May I expressed the fear that London and Broadway, the world’s greatest centres of theatre, would be the last places in the world to reopen. Sadly this prophecy is coming true: Broadway is likely to be closed until next summer. Consequently, for the first time ever there are very few new shows waiting in the wings to replace the shows that fail. The creative supply line has been ruptured for at least 18 months. London and New York can’t properly function until theatres reopen.

Over the last 400 years the theatre has proved indomitable and only once has been closed for just over a year — and that was during the Great Plague in 1665. Hitler only managed to close the theatre for a few weeks before Churchill ordered them to reopen and help keep the spirits of the British people flying high through a terrible war — the show did go on and so did the British people. As a staunch Conservative, I have always admired Boris’s Churchillian spirit, so it would be a tragedy of Shakespearean proportions if history was to mark him down as the Prime Minister who presided over the closing down one of Britain’s greatest cultural and economic treasures for longer than the Black Death.

Theatres aren’t meant to be dark, so please, Boris: “Curtain up, light the lights, we have nothing to hit but the heights”. We are all raring to go back to work. But we need the money to survive and a realistic period of time to plan wisely so that the curtain stays up once we reopen. We are fed up of no business, we want to be back in show business.

英中时报 獲取更多資訊
立即下载
Do NOT follow this link or you will be banned from the site!